Skip to content
Previous Next
A LESSON IN CONFIDENCE

I was at the London Book Fair this week. I blagged my way in with a badge that declared me to be a ‘Self-Employed’ student writer at Imogen Clark at Home. No one seemed to care and when I looked at the badges of those around me, they all seem to have similarly unconvincing rings to them.

It was fun wandering round Olympia looking at stand after stand of glossy books and dreaming. I picked up leaflets and stashed them deep in my bag for consumption on the way home.

The most useful part of the day was a seminar, rather cringingly titled ‘The Write Stuff’ at which ten pre-selected would-be authors got to pitch their books to a panel of agents. The place was full – I had to perch precariously on the edge of a bench throughout – but it was fascinating. 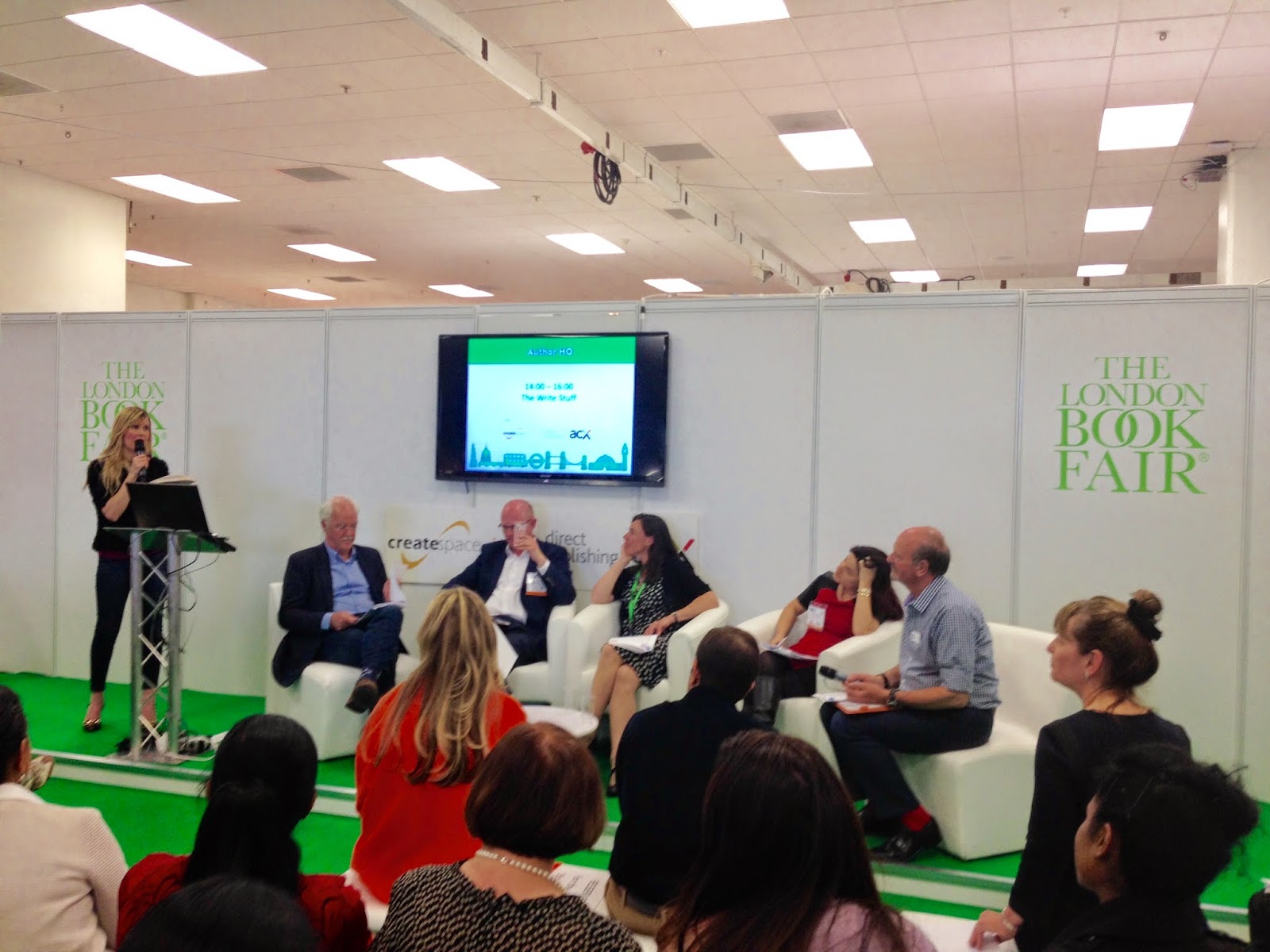 Each author had three minutes to sell themselves and their book (which the agents had had an extract of beforehand.) The authors seemed to be split into various types. First, there were the ones with a bad idea. Not many, fortunately. We skipped over them.

Next came the authors with a great story idea but, when analysed by the agents, seemed to be missing something or was coming from the wrong angle. This was really interesting. It is difficult to see what is wrong with your concept until someone points it out to you but when these agents spoke the flaw was immediately obvious, if not to the authors themselves then certainly to us as audience members.

The third category were those that were so pleased with themselves that it was difficult to concentrate on what they were actually saying. There were a fair few of these. I squirmed in my chair at their excruciating self-confidence. There was something inherently unlikeable about their attitude to their own talent. The lady sitting next to me clearly felt the same as she smirked behind her hand. And yet something inside me was impressed by their self-belief, their ability to stand there and tell anyone who would listen (and a few who wouldn’t) that what they had produced was better than the rest.

As I sat on the train later, flicking through my spoils, I began to think about them. They have what I lack – an ability to put themselves out there, to tell everyone that what they have done is the best thing that you have ever read. Whether they believe that to be true is a different matter (although I think this bunch really did believe it.)

I’m going to have to dig very deep if I’m going to compete on their terms. I feel sick at the thought.

PS However, I am very glad to say that the winer was a very quiet, unassuming chap who just let his writing speak for itself. Maybe there is hope….