Skip to content
Previous Next
My Little Temper Tantrum

The school summer holidays are five days old ( two of which were the weekend) and I have already had my first meltdown. Is this early or am I following the usual pattern? I don’t know. I can’t remember although maybe if I delve into the archive on here…….

I’m back. A quick scamper down memory lane reveals that I posted along similar lines in July 2009, July AND August 2011 and August 2012! I’m sure I would ave done last year too but I was too busy being stressed about the new ‘Blogging the book’ project that I was about to start.

The problem lies in the differing approaches to house tidiness by me and the rest of my family. I am tidy. Not to a point of madness, I hasten to add. I have cupboards that I’d rather other people didn’t see – although not many. But on the surface, my house is pretty straight and that’s how I like it. A place for everything and everything in its place. It makes me feel calm. If things are are straight then my mind feels relaxed.

Let me describe this for you. Imagine skeins of brightly coloured thread all laid out in neat lines, all running parallel and heading off into the distance in close proximity to one another but never actually touching.

Strangely enough, I can’t actually find an illustration of that online so I’ve made my own. Cool huh? 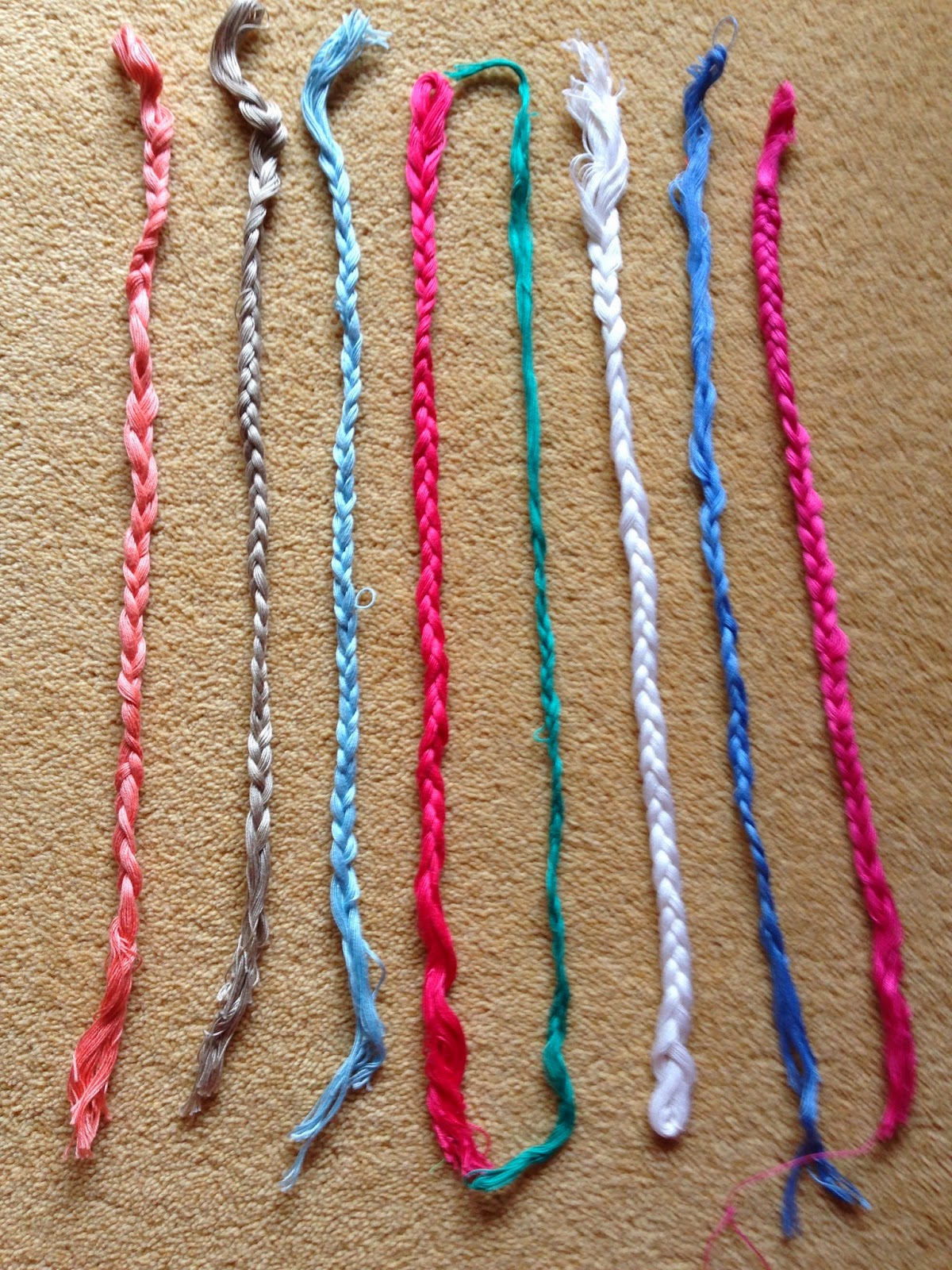 So there you have it. My mind when all is tidy. Looks lovely doesn’t it? And in this calm state, I am able to deal with just about anything. My children make a lot of noise. They all talk over another. There is always at least one of them singing and invariable someone is in another part of the house and shouting (or singing) for attention.

But all is well. My house is tidy and so I can deal with the random cries for attention, demands to know where things might be, whether I can provide someone a lift and questions concerning food. All is well.

By contrast (and you can see where this is going can’t you?) when my immediate environment is polluted by things out of place, then my head starts to buzz. I have an illustration for this as well. Hold on! 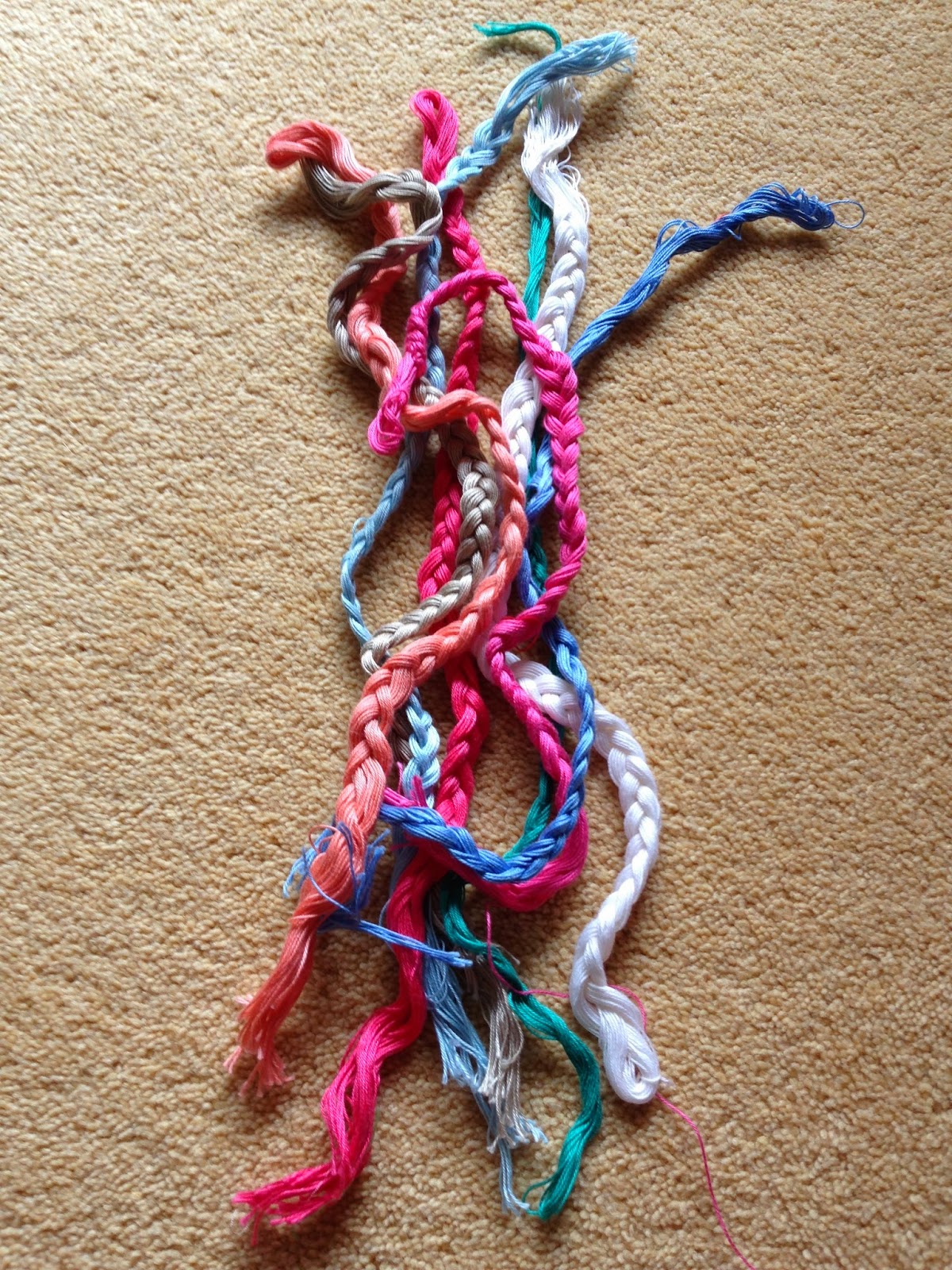 There you go! Don’t laugh. So, when things are messy and my mind is running in a consequent tangle, I am less receptive to all the rest of it. Suddenly, what is manageable when things are straight becomes a cacophony of tangled threads in my head and I fail to cope until I have managed to get my surroundings back to something near what I need them to be ( and thus restored the lines.)

Today, the threads were in a proper pickle. And to make matters worse, the battery in the smoke alarm decided to tell me that it was on its last legs by beeping every 30 seconds. Something had to give. It was me!

We all have our little failings and foibles. This is mine  (or at least one of them.) I have been the same for as long as any of my children have known me so why can’t they get the hang of it? It’s not tricky. Tidy up and Mum is a pussycat. Make a mess and suffer the consequences!

You will be glad to know that after a fair amount of rather satisfying if not a little inappropriate swearing, the violent hurling of a book and a really blood curdling scream (together with some rapid tidying up), things are now back to normal.

I think I shall make them all read this so that they can see my rather cool illustrations. (I’m quite pleased with those. Can you tell?) Perhaps then they will understand what causes the tantrums. Then again, who am I kidding???